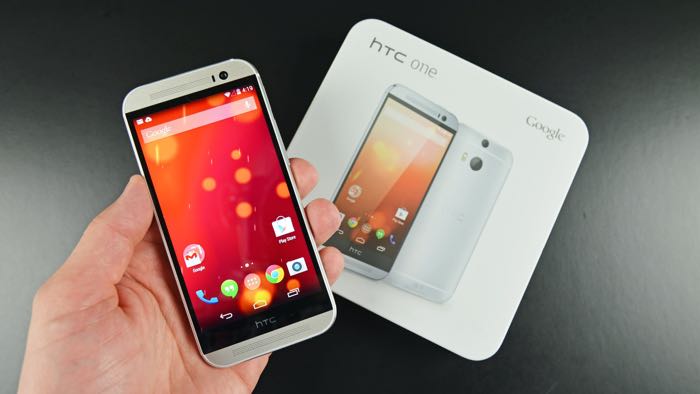 Google has been removing a number of Google Play Edition smartphones from their Google Play store over the last few months.

Earlier this month the Samsung Galaxy S4 and Motorola Moto G Google Play Edition handsets were removed, and now the HTC One M8 GPE has been removed from the Google Play Store.

As yet there are no details on whether we will see new Google Play Edition versions of smartphones available from Google Play in the future or whether Google has decided to stop offering the handsets altogether.