We have been hearing about the new HTC Merge Android smartphone for a while now, and it looks like it may be available soon, as it recently appeared on the Verizon website, albeit briefly, and has now been taken down.

A 360 degree preview of the HTC Merge was out up on the Verizon homepage, this has subsequently been taken down, but not before the guys from Android Central managed to capture it on video. 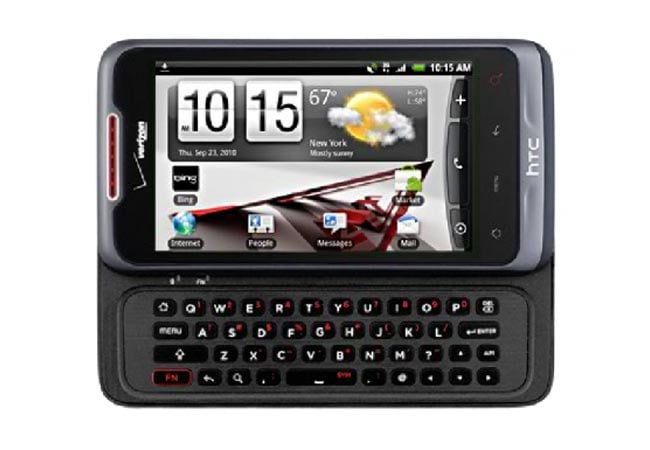 We still don’t have too many specifications on the HTC Merge, as soon as we get some more information we will let you guys know.