Yesterday we showed you a leaked press shot of the HTC Evo One, which is Sprint’s version of the HTC One X, and now we have some actual photos of this new Android smartphone from the guys over at Android Life.

The HTC Evo One features a 4.7 inch touchscreen display with a resolution of 1280 x 720 pixels, and it comes with Android 4.0 Ice Cream Sandwich plus the latest version of HTC’s custom UI, HTC Sense 4.0. 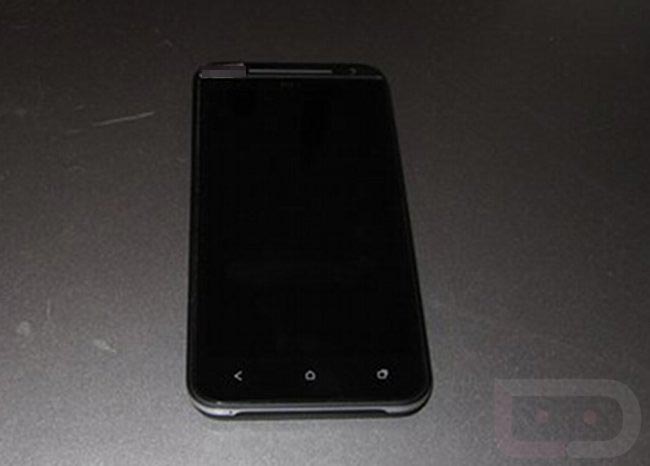 Other specifications include a dual core 1.5GHz processor, 16GB of built in storage, an 8 megapixel camera on the back and a 2 megapixel camera up front, and as you can see from the photos it has a built in kickstand.

Head on over to Android Life for lots more photos of the new HTC Evo  One for Sprint.