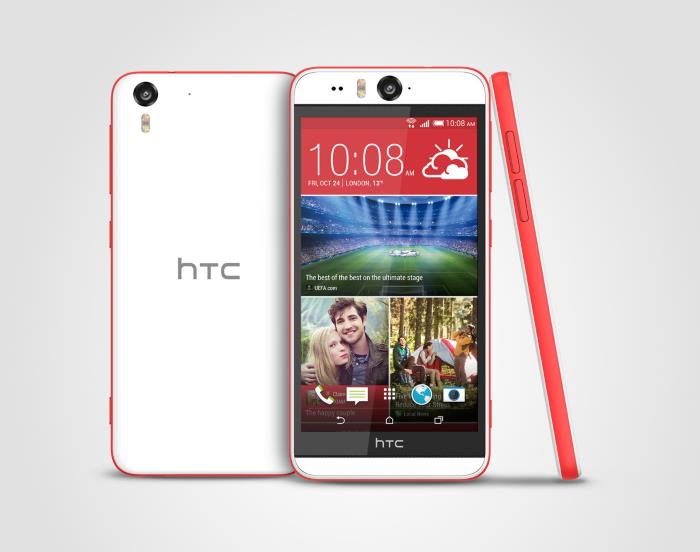 Last week HTC announced their new Selfie focused smartphone, the HTC Desire Eye, the handset will be available in the U.S. from mobile carrier AT&T.

AT&T have yet to reveal a launch date for the HTC Desire Eye, although they have now released a hands on video, which you can see below, showing off some of the features on the device.

As a reminder, the HTC Desire Eye features a 5.2 inch full high definition display with a resolution of 1920 x 1080 pixels, the device also comes with a quad core Snapdragon 801 processor and 2GB of RAM.

The HTC Desire Eye comes with 16GB of built in storage, and the device is designed for taking photos and selfies, and HTC has high end cameras on the front and back of the handset.

The device also comes with WiFi, Bluetooth and Android 4.4 KitKat, plus HTC’s custom user interface HTC Sense 6.0. As yet AT&T have not revealed any details on a release date or pricing for the HTC Desire Eye, as soon as we get some more information, we will let you guys know.