Yesterday, HTC teased their upcoming mid-range device that goes by the name of HTC Desire 8. They didn’t officially announce the device, but did confirm its existence. However, we do have a general idea of what to expect from the device, but we don’t know what it will bring at the table.

Recently, the popular ROM developer LlabTooFer posted the full set of specifications one can expect from the HTC Desire 8. Additionally, he also mentioned it will hit Sprint and AT&T in the US. 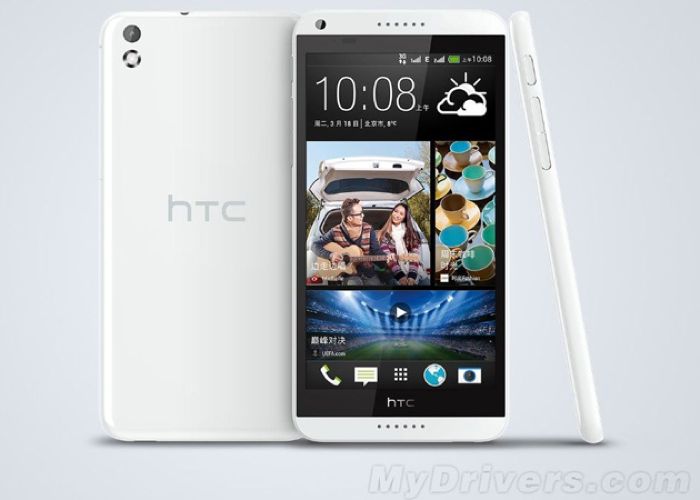 According to LlabtooFer, HTC Desire 8 is codenamed A5, and will rock a 5.5-inch display sporting a resolution of 1280 x 720 pixels. Under the hood, it will come with a quad-core Snapdragon 400 chipset clocked at 1.2GHz with 1GB of RAM and 8GB internal storage with a microSD card slot for expandable storage.

Other features include a 13 megapixel camera on the back  for photos and videos with a 5 megapixel front-facing camera, Wi-Fi 802.11 a/b/g/n/ac, Bluetooth 4.0 and runs Android 4.4.2 KitKat with Sense 6.0 and on-screen buttons pre-installed out of the box.

He also mentioned it will hit multiple countries across the globe with a version for Sprint and AT&T in the US. The handset is expected to see the light of the day on February 24th, that’s the time when we will have complete details about the device, along with the countries it will launch in.