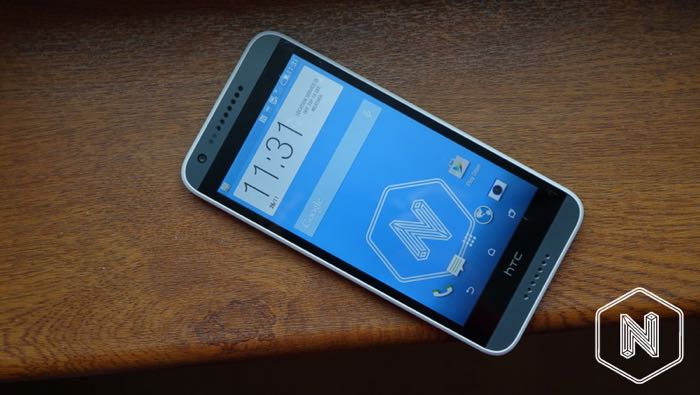 The HTC Desire 620 is not official as yet, although the device briefly appeared on a website earlier today, and now we have some photos and specifications in this new smartphone.

The new Desire 620 will apparently come with a 5 inch HD display with a resolution of 1280 x 720 pixels, the handset will be powered by a quad core 1.2GHz processor, possibly the 64-bit Qualcomm Snapdragon 610. 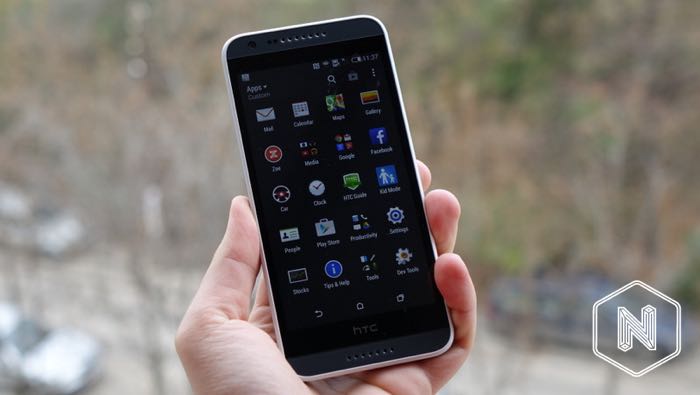 Other specifications on the HTC Desire 620 include an Adreno 306 GPU and 1GB of RAM, there is also 8GB of included storage and a 2100 mAh battery.

As yet there are no details on when the new Desire 620 smartphone from HTC will launch, you can see the cached version of the website that posted the device here, it has since been removed.