Earlier this week HTC and Verizon unveiled the Droid DNA, and now we have some details and a photo of the international version of the handset it will be called the HTC Deluxe.

The HTC Deluxe is expected to feature similar specifications to the Droid DNA, which will include a a 5 inch Full HD display with a resolution of 1920 x 1080p and 440ppi, processing is provided by a quad core 1.5GHz Qualcomm Snapdragon S4 Pro processor. 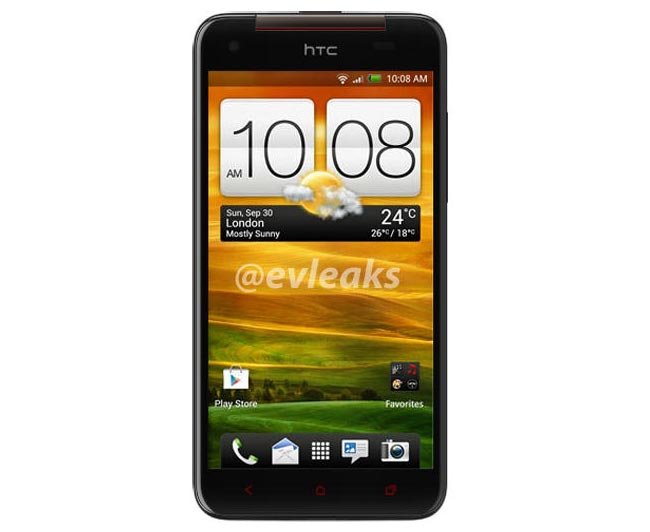 The HTC Deluxe will also comes with 16GB of built in storage, and the device comes with Android 4.1.1 Jelly Bean and HTC Sense 4+, there is also Bluetooth and NFC.

Other specifications on the HTC Deluxe will include a front facing 2.1 megapixel ultra wide angle camera for video chat, on the back we have an 8 megapixel camera with a f2.0 lens.

There are no details as yet on when the HTC Deluxe will launch, as soon as we get some more information and confirmation of the handsets exact specifications we will let you guys know.