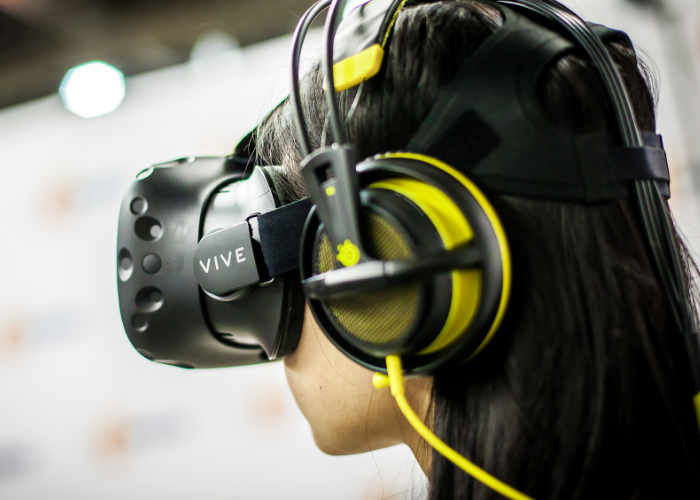 HTC has today announced the creation of a new business in the form of Vive Studios, which has been created to build first party virtual reality games and experiences for the HTC Vive virtual reality headset.

To date the HTC Vive has sold over 140,000 units as of late October 2016, and is now looking to push out content to these users and with the aim of taking virtual reality to the masses.

Joel Breton, VP of content at HTC Vive, said that the studio is committed to building titles that highlight the benefits of full 360-degree room-scale tracking, referencing the limitations of the tracking systems on the Sony PS VR and the Oculus Rift.

As well as announcing the formation of Vive Studios, HTC also revealed Arcade Saga which is currently under development by HTC’s internal studio 2 Bears. As well as a new collection of three arcade titles that will take place in first-person 3D, including shooting gallery, during which you are equipped with a bow and arrow as well as a Breakout-style game, and VR table tennis game.