We knew it was coming soon, but this is the first we’ve heard of a solid release date and a chance to pre-order it. June 26 to be precise, at least according to the thing’s tell-all Amazon page. Clove, however, say the Android phone is heading to the UK on June 6. Neither report is confirmed, so we’d hold off on pre-ordering for now. 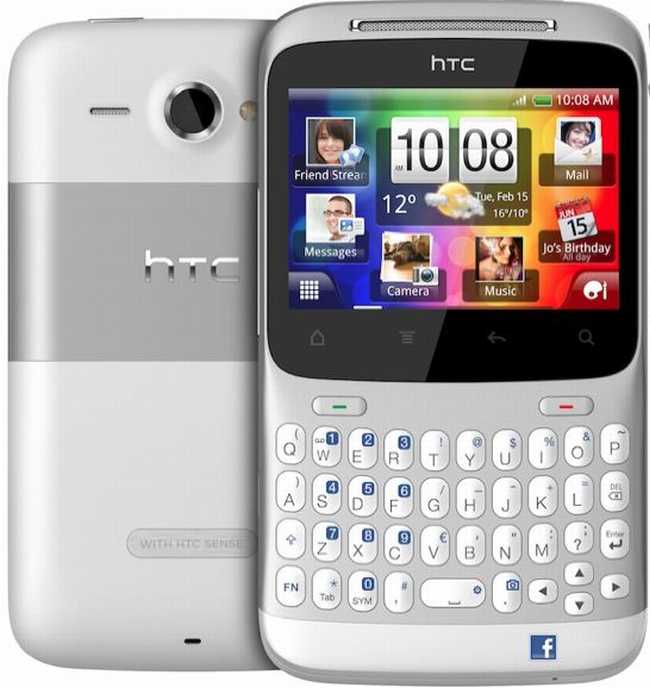 Well, after taking it in and seeing the specs, more importantly the 600 Mhz processor, we’d hold off on pre-ordering at least until a nearby star goes supernova, but if a dedicated Facebook button is something you feel you can’t live without  and you’re looking for the heftiest mobile processor 2005 has to offer, this will fit the bill nicely. HTC has also bravely moved the D-pad to the lower right of the device and turned into four arrow keys, because why should PC keyboards have all the fun?