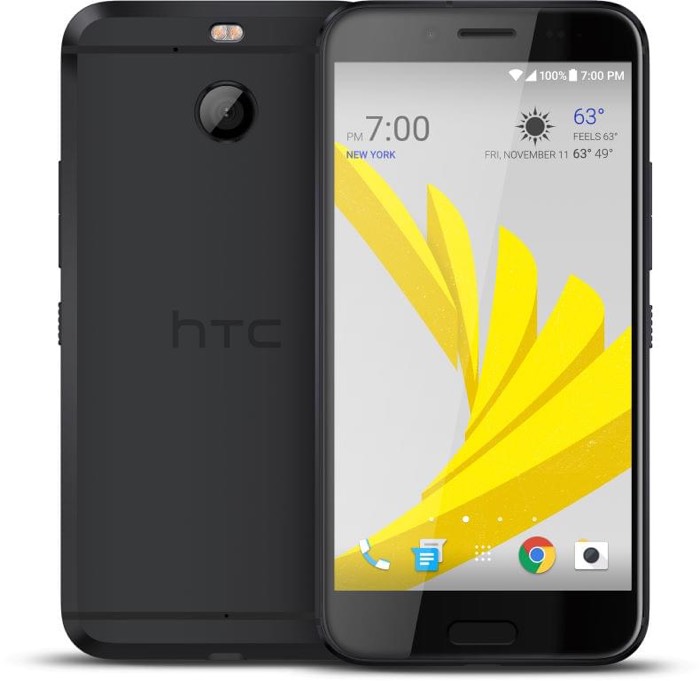 There’s no word about the launch of the handset in international market, and if you’re based in Canada, you should know its not coming to the country anytime soon.

The company somewhat confirmed that it’s not coming to Canada, but the renowned @evleaks tweeted that HTC is expected to launch the HTC Bolt in international markets as HTC 10 evo. Blass has a decent track record when it comes to rumors so there’s a possibility that we may get to see the handset launch in international markets in the coming weeks.

As a quick recap, HTC Bolt comes with a 5.5-inch display sporting a resolution of 2560 by 1440 pixels resolution, a Snapdragon 810 processor paired with 3GB of RAM and 32GB of internal storage coupled with a microSD card slot. Other features includes a 16MP camera for photos and videos, 8MP front-facing camera, NFC, 4G LTE, WiFi, Bluetooth, a 3,200 mAh battery and ships with Android 7.0 Nougat.

Anyone interested in picking up the handset in the US?