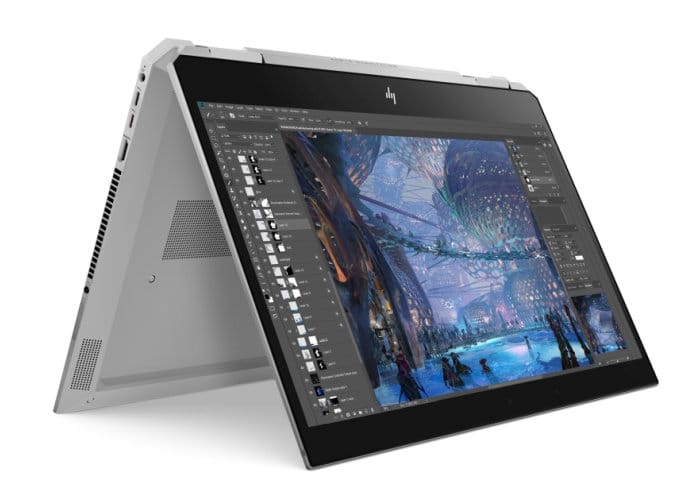 The HP ZBook Studio x360 can be powered with options ranging from a Intel Core i5-8300H to a Core i7-8850H hexa-core chips, or you can opt for Xeon E2176M vPro or Xeon E-2186M vPro chips. Its design includes a 360 degree hinge allowing the system to be used as a tablet thanks to the support for Wacom AES digital pen and 4096 levels of pressure sensitivity. 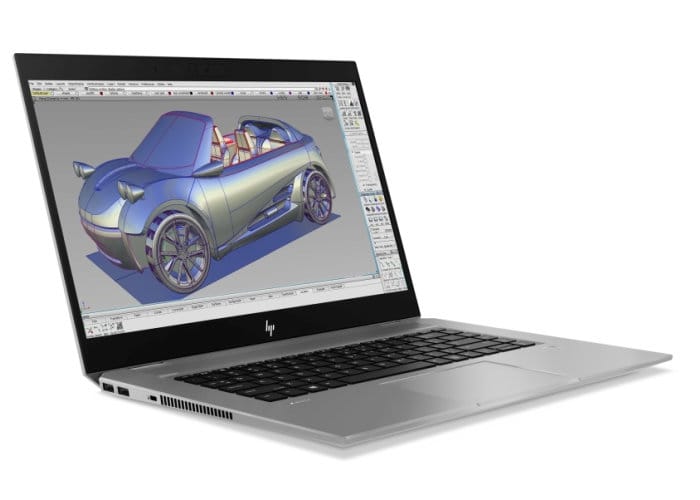 The slightly cheaper HP ZBook Studio G5 is being promoted by HP with a 600-nit display offering the “brightest 4K laptop” and offering similar hardware specifications to the ZBook Studio x360 although the Studio G5 is not a convertible and will always remain as a laptop.

Finally the more affordable HP ZBook 15V can be powered by options for Intel Core i7-8750H or Xeon E-2176M vPro processors with the ability to install up to 32 GB of RAM supported by NVIIDA Quadro Pro P600 graphics and up to 1TB of PCIe NVMe storage. All systems support connectivity via 802.11ac WiFI and Bluetooth 5.0, and include Thunderbolt 3, and HDMI 2.0 connections. For full specifications and all pricing options jump over to the official Hewlett-Packard website.