HP has been making its small ultraportable TouchSmart tm2 line of notebooks for a while now. The machines sport 12.1-inch screens that are touch sensitive. A new version of the TouchSmart tm2 has surfaced on Amazon and can be pre-ordered now.

The machine is the HP TouchSmart tm2-2050us. It has the familiar 12.1-inch touch screen and comes in a new riptide argento color and print. The screen has a WXGA resolution with graphics by Intel Integrated HD. 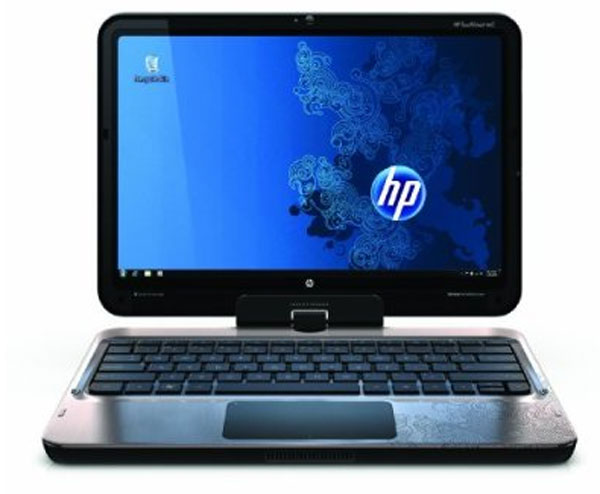 The big new feature is that the machine now has an Intel Core i3-330M processor at 2.13GHz. Other features include 4GB of RAM, a 640GB HDD, and Windows 7 Home Premium 64-bit OS. HDMI out, VGA out, WiFi, and Ethernet are also supported. The notebook can be pre-ordered for $949.99 at Amazon.