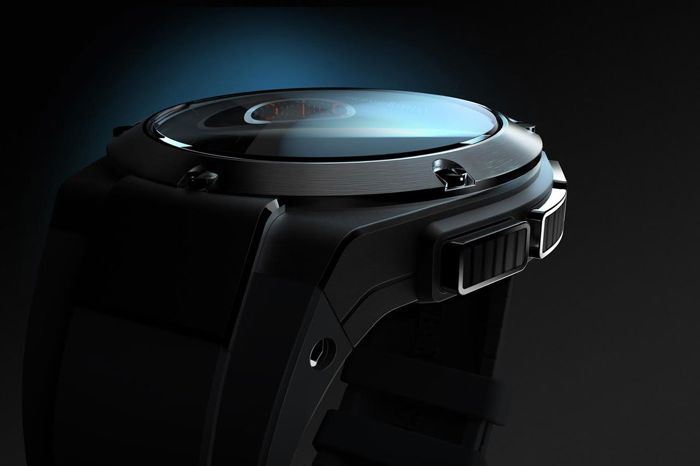 We have been hearing rumors about a number of manufacturers working on smart watches, one of those is HP and now we have some information on the HP Smartwatch.

The HP Smartwatch will be compatible with both Google’s Android OS and Apple’s iOS device, an HP has teamed up with retailer Gilt for the device and they are working with U.S. designer Michael Bastion on the design.

The new HP Smartwatch will come with a circular design, and it will feature interchangeable watch straps, that will be available black rubber, brown leather and olive green nylon, there will also be a limited edition black version.

As yet there are not any details on the hardware specifications for the HP Smartwatch, what we do know is that the device will provide notifications form your Android smartphone or iPhone for things like calls, texts and more.