Two lawmakers in the U.S. House of Representatives have proposed creating a national park on the surface of the moon. Currently the United States has national restore parks in 26 states including Guam and the US Virgin Islands. House Representatives Donna Edwards and Eddie Bernice Johnson, who are both members of the House Science, Space, and Technology Committee have proposed new legislation to declare specific areas of the moon as a National Historical Park. 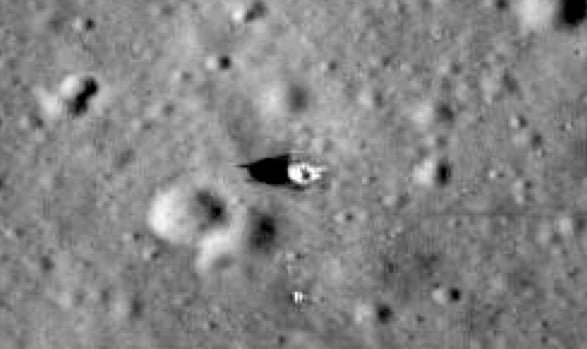 The specific areas of the moon that the lawmakers want to have deemed national parks are the lunar landing sites of Apollo missions 11 through 17. The proposed parks would include all areas on the surface of the moon where astronauts and instruments touched the lunar surface. The park would also cover any and all artifacts left behind by the astronauts.

While it seems quite strange to deem portions of the moon as national parks, the pair of Representatives have good reason. The duo fears that at some point in the future other moon missions from foreign nations or private companies could do things that might destroy or damage the United States’ legacy on the surface of the moon and they want to take steps to protect these historic landing sites for future generations. “As commercial enterprises and foreign nations acquire the ability to land on the Moon it is necessary to protect the Apollo lunar landing sites for posterity,” the Representatives’ proposed bill reads in part.