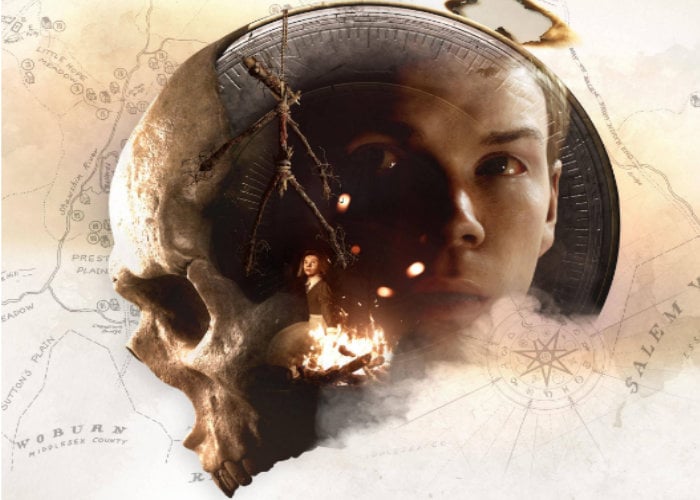 A new teaser trailer has been released for the upcoming Dark Pictures Anthology horror game Little Hope,, which is expected to launch on the Xbox One, PC and PlayStation 4 during the summer months of 2020. “What happens in the past, never stays buried. Your tour of Little Hope begins this summer”.

The Little Hope horror game is the second installment of The Dark Pictures Anthology series, and takes the form of another interactive horror game developed by Supermassive Games and published by Bandai Namco Entertainment.

“Trapped and isolated in the abandoned town of Little Hope, four college students and their professor must escape the nightmarish apparitions that relentlessly pursue them through an impenetrable fog.”

“In Little Hope, abandoned and all alone, four college students and their professor are trapped by a mysterious fog in the isolated eponym town. They search desperately for a means of escape whilst visions from the town’s occult-steeped past haunt them from the shadows. In order to stay alive, they must uncover the mysteries behind these relentlessly-pursuing dark apparitions before evil forces drag each of their souls to hell!” explains the games developers.