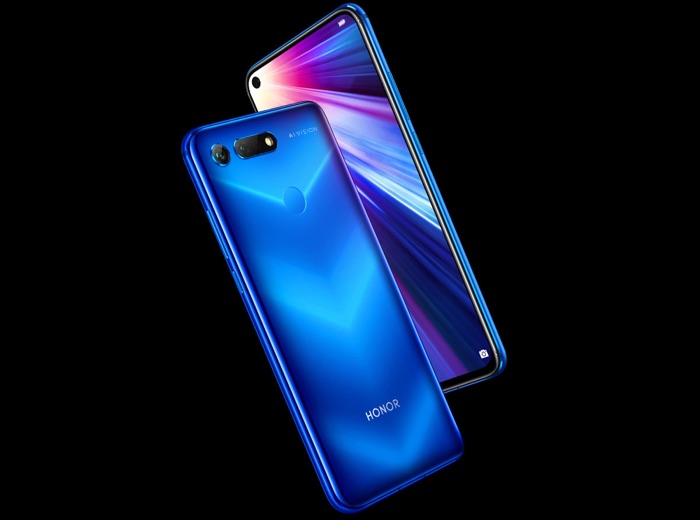 The new Honor V30 smartphone has recently been spotted on Geek bench, the handset is listed with the model number HUAWEI OXF-AN10.

The device is running Android 10 and it posted some impressive scores on Geekbench with 3856 for the single core and 12221 for the multi-core score. 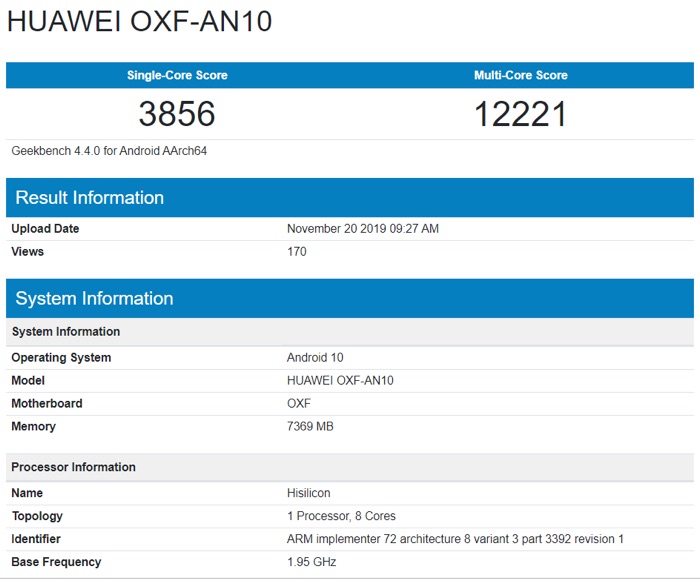 The device is al;so listed with 8GB of RAM and a Kirin 990 processor, it will come with two storage options 128GB and 256GB.