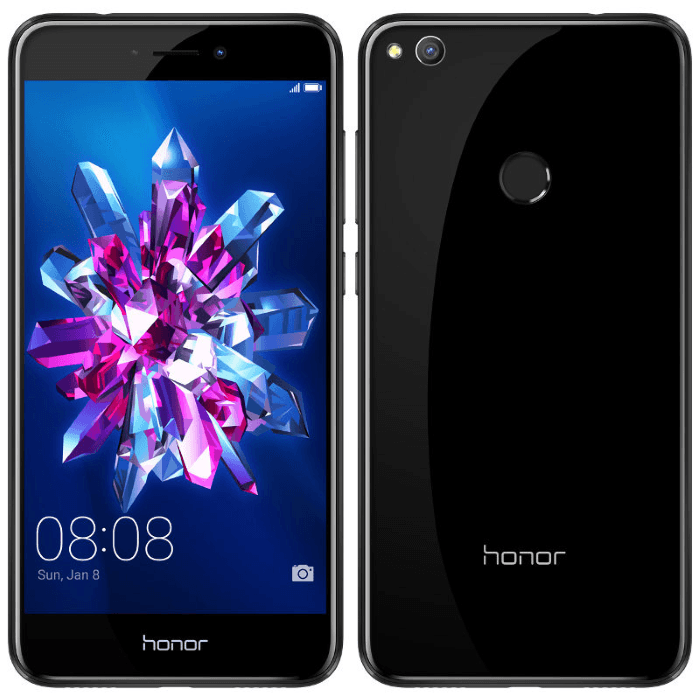 Previous reports suggest that the Honor 9 smartphone will unveil on June 27th, but it seems things might be different for the launch of the handset in China.

Recently, the company confirms that Huawei Honor 9 will indeed launch on June 12th at a press event in China.

The poster says “Beautiful and Colorful” with a big “9” number beneath hinting at the launch of the new Huawei Honor 9. 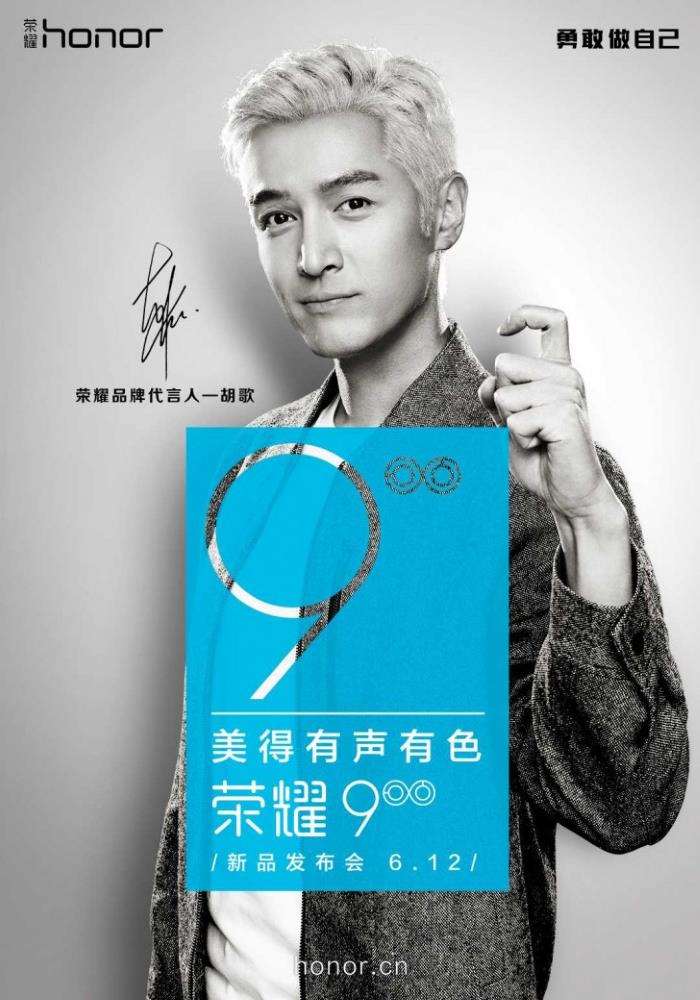 Rumors suggest the handset will come with a 5.2-inch display sporting a resolution of 1920 by 1080 pixels with the processing handled by the Kirin 960 processor, 4/6GB of RAM, 32/64GB of internal storage, a 20 MP + 12 MP dual rear camera setup and ships with Android 7.0 Nougat as its operating system out of the box.

We’ll update you as soon as the handset is officially announced by the company, along with the pricing and availability details.