If you fancy a sneaky peek into the future of graphics on tablets NVIDIA have been demonstrating their pre-production next-generation Tegra super chip, the world’s first mobile quad-core processor which will hopefully be arriving on tablet devices sooner rather than later.

Watch a video of the Project Kal-El’s new quad-core Glowball demo running on Android Honeycomb after the jump. 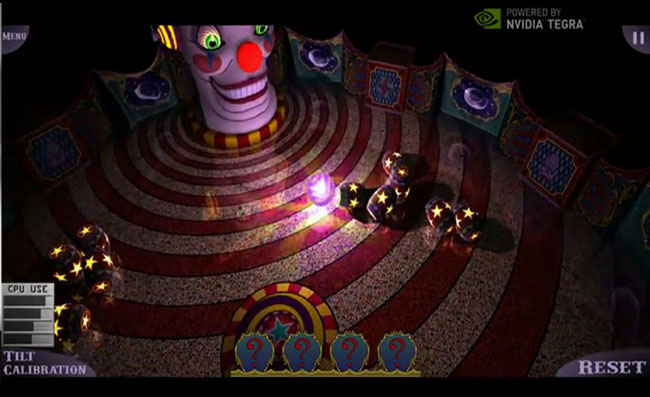 The Project Kal-El’s new quad-core Glowball demo shows how dynamic lighting will become part of tablet computing in the near future. More information about the new quad-core chips is available on the Nvidia blog. Take a look and our article on Android vs iPhone to see which smartphone and mobile platform is best for you.