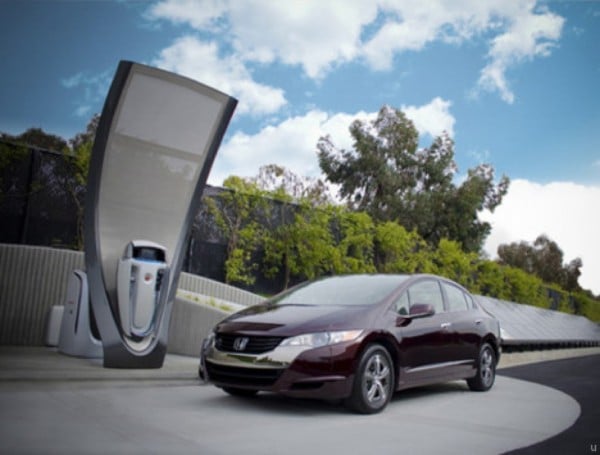 The solar hydrogen station should produce enough hydrogen during an 8-hour overnight fill for a typical daily commute. The electric vehicle should be able to commute about 10,000 miles per year on a nightly 8-hour fill. The design of the station is very simple and user-friendly. It simply requires lifting and moving the fuel hose and dispensing the energy.

The best thing about the hydrogen station is that it doesn’t require the storage of hydrogen. This lowers CO2 emission. The station is compatible with a Smart Grid energy system. The Smart Grid system works by exporting renewable electricity to the grid during daytime peak power times. This means that the station uses less expensive off-peak electrical power.

The Honda Solar Hydrogen Station is designed to fulfill the needs of electrical vehicle owners and give electric drivers the energy they need to keep their vehicles on the road.