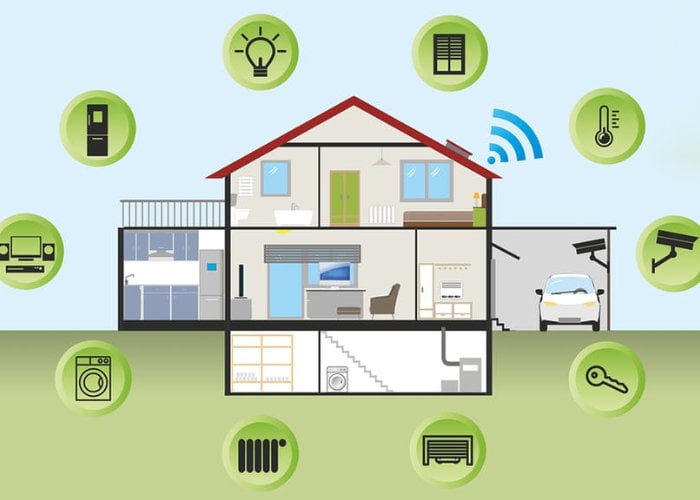 The Wemos D1 Mini offer is a great way of creating an affordable custom home automation system capable of controlling electric devices and appliances such as lights, fans, garage doors and more, allowing you to control them directly from your smartphone. If you are interested in setting up your very own home automation system using the small development board Hackster.io member Jithin Sanal has published a great tutorial taking you through the process step-by-step.

“I will be showing you how to build anArduino Home Automation System that can control electrical devices like lights, fans, garage doors etc using our mobile phone from anywhere around the world. To build this DIY Home Automation System, All you need is an Wemos D1 Mini Board, some relays and an android phone.” 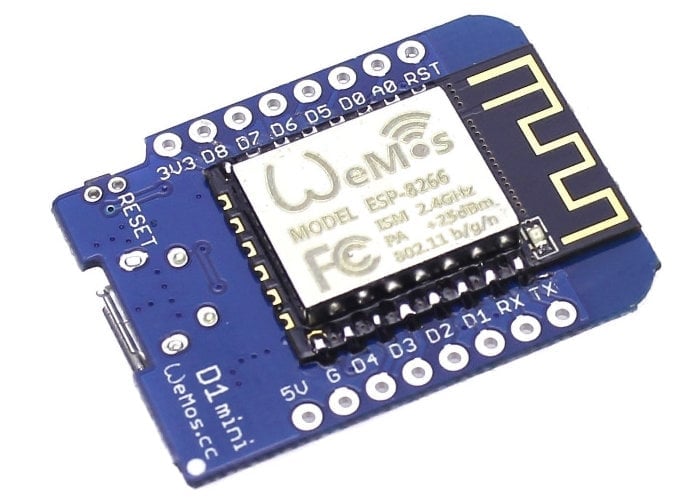 “RootSaid WiFi Command Center is a simple light weight android application that can be used to control robots and Raspberry pi and Arduino Home Automation over WiFi. All you have to do is connect your mobile phone to the network, enter the IP address and Port of the server (the NodeMCU of our Home Automation system using Arduino) and control it using the On Off buttons. Click here to know more about this App.”

The Wemos LOLIN D1 mini V3.1.0 offering a wireless Internet of Things development board based on the ESP8266 4MB and is MicroPython, Nodemcu and Arduino compatible, features of the Wemos D1 Mini include :

For more details and the full tutorial jump over to the Hackster.io website by following the link below, the home automation tutorial has been classed as an intermediate project which should take approximately two hours to complete.