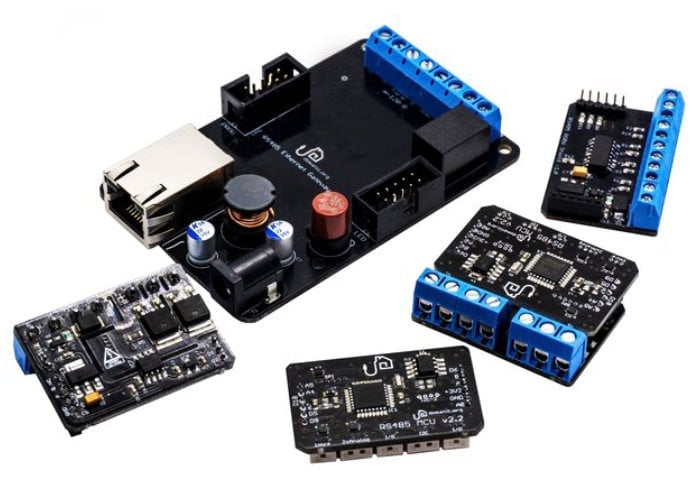 If you are considering building your very own wired home automation system you may be interested in a new platform launched via Crown Supply this week in the form of the aptly named GetWired system. Designed to provide a complete solution offering an affordable easy-to-use, wired, home automation platform GetWired starter kits are available from $130. Watch the demonstration video below to learn more about the entry-level home automation bundle, campaign and additional modules can be used to expand your homes automation network. 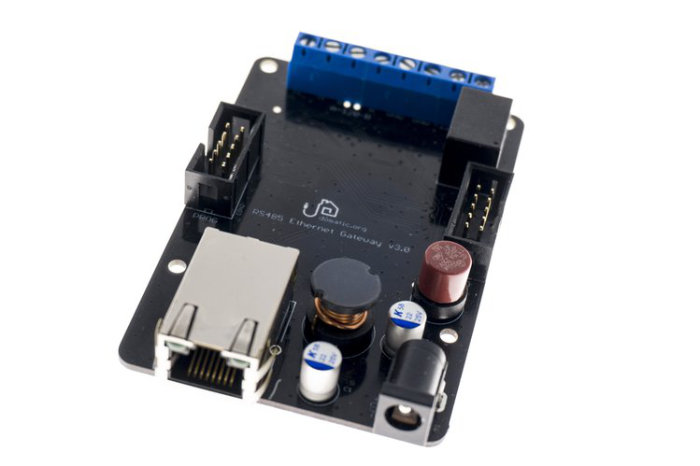 “GetWired is built around the well-known and widely-trusted RS485 communication standard. It relies on the open-source MySensors communication protocol and is compatible with Arduino IDE. It is ready for plug & play interaction with a large variety of open-source home automation controllers, including Domoticz and Home Assistant.”

“Given the growing popularity of wireless communication standards, one could be forgiven for thinking that wired systems might just be a thing of the past. But the truth is, wired home automation come with a host of advantages”

“Wiring your home with actual wires has a reputation for requiring a fair bit of cable, a lot of effort, and even more time. To minimize all three, we have designed GetWired to accommodate a decentralized system architecture characterized by wall-mounted modules distributed throughout the building. This architecture requires only a single additional cable, which can be routed alongside your traditional electrical infrastructure. While we eventually intend to offer products for those who prefer a classic, centralized smart home architecture (and our portfolio already includes a few switchboard-mounted designs like the 4RelayDin Shield), we are firm believers in the virtue of decentralization.”

Features of the GetWired home automation system include :

– Complete: RS485-based wired home automation system capable of controlling home appliances, lighting, roller shutters, and more
– Versatile & Future Proof: Open hardware and open-source software
– Easy to Use: Arduino IDE compatible, easy-to-configure software, and easy-to-mount hardware
– Efficient: Extremely low energy consumption
– Privacy Friendly: Does not require cloud services and does not send anything out on the Internet (unless you tell it to)
– Secure: Modules do not require Wi-Fi Internet access
– Safe: Protected against Electrostatic Discharge (ESD), overcurrent, overvoltage, and reverse polarity
– Reliable: Tested under real life conditions
– Plays Well With Others: Ready for plug & play use with most open-source home automation controllers, including Domoticz and Home Assistant 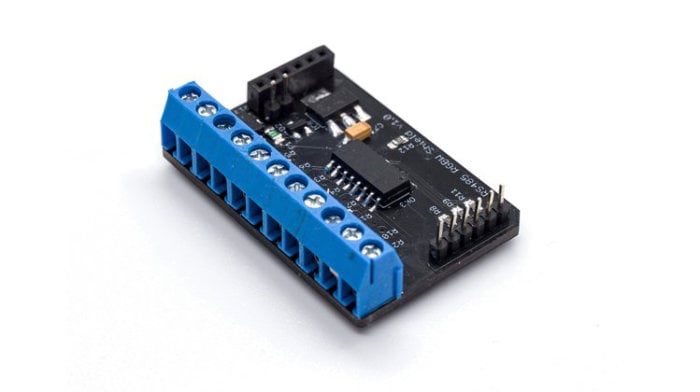 For more information on each module jump over to the project page on the Crowd Supply website where the Basic bundle is now available to purchase priced at $130 with free shipping throughout the United States and worldwide shipping available from just $8. The Basic bundle provides you with everything you need to get started: one GetWired Ethernet Gateway, one GetWired 2SSR Shield, one GetWired RGBW Shield, and two GetWired MCU Modules. Fully assembled, with a bootloader installed on the MCU Modules, and with the Ethernet Gateway pre-programmed.