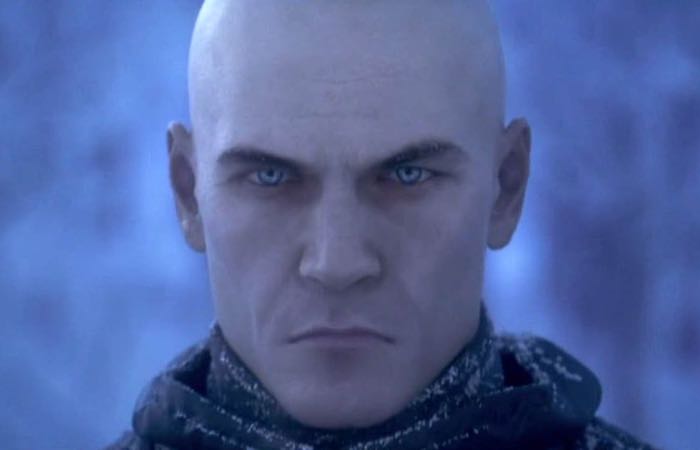 Christian Elverdam Creative Director at Io-Interactive has this week announced a released date for the upcoming Hitman game that will now be launching on PS4 on December 8th 2015.

A new trailer has also been released that was shown during Sony press conference at the E3 games event earlier today, providing a quick three minute glimpse at what you can expected to enjoy once the game is released.

“Agent 47 is back, he’s in his absolute prime, taking down high-profile and powerful targets around the world. How to get to those targets, how to take them down, and when to strike — it’s entirely up to you. We provide the sandboxes and the necessary tools, you provide the creativity. And, of course, Contracts Mode is also back, and PS4 owners will exclusively get 6 Unique Contracts! I cannot wait to see what you come up with this time as the levels are substantially larger and more complex than those in Hitman: Absolution.

But it also feels new, because it IS new. What we are launching on December 8th of this year is the foundation for the future of Hitman. We’re leading on digital for the first time and we’re looking at delivering a live experience that will grow and evolve over time. From the December launch and well into 2016 we’ll be going on a globetrotting adventure with the release of new locations, new targets, and new challenges for people to enjoy together.”

For more information on the new Hitman PS4 game jump over to the PS Blog website for details via the link below.