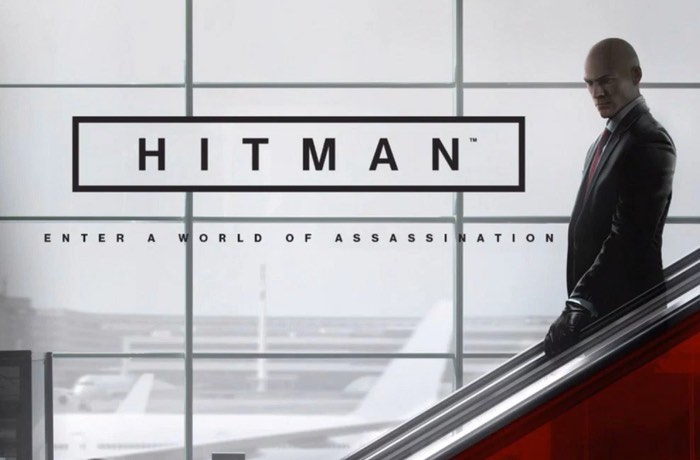 Those of you looking forward to playing the new hitman game that is currently in the final stages of development by IO interactive and was recently opened up as a beta development stage offering a reboot on PlayStation 4 and Xbox One consoles.

Might be interested in a new performance analysis of the recent Hitman Beta on Sony’s PlayStation 4, providing a glimpse at what you can expect from frame rates running on the PS4 at a native 1920 x 1080, check out the video below to learn more.

Eurogamer explains a little more about what they experienced playing the Hitman beta PS4.

The size of each level is taken up a gear over 2012’s Hitman Absolution, and the studio claims over 300 characters are now fully simulated, as compared to the previous 40-50 limit. However, based on the PS4 beta, crowds of this size appear to take a toll on finite console resources – and this early taster puts a question mark over the state of the final game’s performance.

At least in its beta form, Hitman on PS4 isn’t keen on processing such a breadth of AI characters in one fell swoop, and it cues long drops to around 20fps. Not only that, but the game also runs with an entirely unlocked frame-rate – and on this level we only see a perfect 60fps around a smaller kitchen area. However the reality is that the rest of play unfolds within the shakier 20 to 40fps bracket (with v-sync enabled), and typically at the lower end for this mission.

As regular readers will know, this variable frame-rate causes a perceptible judder on fixed 60Hz displays, and games tend to look much smoother at either a locked 60fps, or in failing that 30fps. But with this Hitman reboot, frame-rates too often loiter into a 40fps no-man’s land, where the output of frames falls out of logical sync with the refresh of any given screen.

Jump over the the Eurogamer website via the link below for more details.