The Hisense Sero 7 LT tablet has also received a price cut and is now available to purchase for $79 and is equipped with a 7 inch display sporting a 1024 x 600 pixel resolution. 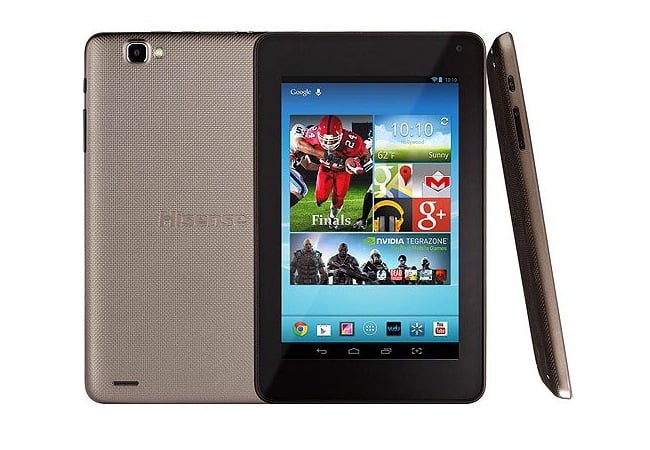 The Hisense Sero 7 LT tablet is powered by a Rockchip RK3066 dual-core processor supported by 1GB of RAM and includes 4GB of internal storage. Other features include microSD card slot for memory expansion, WiFi connectivity and a VGA front-facing camera.

The slightly higher spec Hisense Sero 7 Pro tablet is fitted with a 7 inch display sporting a 1280 x 800 resolution and is powered by a 1.3 GHz NVIDIA Tegra 3 quad-core processor supported by 1GB of RAM with 8GB of internal storage as well as a microSD card slot for storage expansion.

Other features include 2 megapixel front facing camera for video calling, together with a 5 megapixel rear facing for video and photographs with micro USB and HDMI port output.