It wasn’t that long ago that I was sitting in a high school classroom using a proxy to bypass my school’s shitty website blocking software to play games while wasting the day away. So trust me when I tell you, most grade schools’ internet is trash. It’s obvious that schools don’t place an emphasis on the internet, or technology in general, despite us being in a world that places a major emphasis on regular internet interaction and connectivity.

President Obama said during a speech at a high school in Mooresville, North Carolina that he intends to order federal agencies to find the funds to equip 99% of the United States’ public schools with high-speed broadband internet and Wi-Fi by 2018. 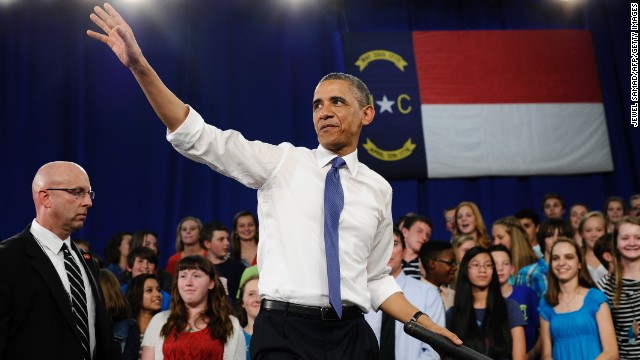 While an ambitious goal, I find it a difficult to believe. It’s no secret that school funding is continually being cut nationwide on an annual basis. How exactly are all these public schools supposed to pay for better internet and better equipment?

Sure, less than 20% of educators surveyed said their schools’ internet capabilities meet their teaching needs, but I doubt any of them would be willing to give up their job for the cause. All we can do is wait and see if this “order” ever really comes to fruition.