Fans of Battlefield and similar games might be interested to learn that EA Labels president Frank Gibeau has this week revealed that a new “high-end” Battlefield style game is currently being developed to be launched on smartphones and tablets. 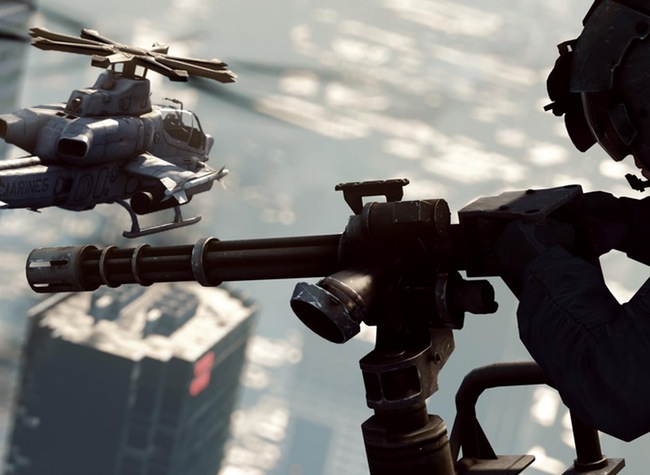 The new was revealed by Gibeau during an interview with the New York Times and explained that: “We are working on a mobile game of Battlefield that will be high-end and high-performance.”

“It’s our bet that we can successfully pull that off. But we’re embarking on something no one has ever done before – to get these games to inter-operate between platforms. Will it work? It already has in some cases. Will it work for all franchises? Not all franchises will make the transition.”

Gibeau added “Battlefield might be a little harder,”. “Does someone pick up a mobile phone and say, ‘I’m just not interested in a war fantasy’? They are interested. So how do we create a war fantasy where it’s a multiplayer destructible environment and it feels great? It’s totally possible.”

Unfortunately no details on when we can expect the new mobile game to arrive in stores or at what cost has been revealed as yet by EA. As soon as any new information, specifications or trailers are released we will keep you updated on developments as they happen.