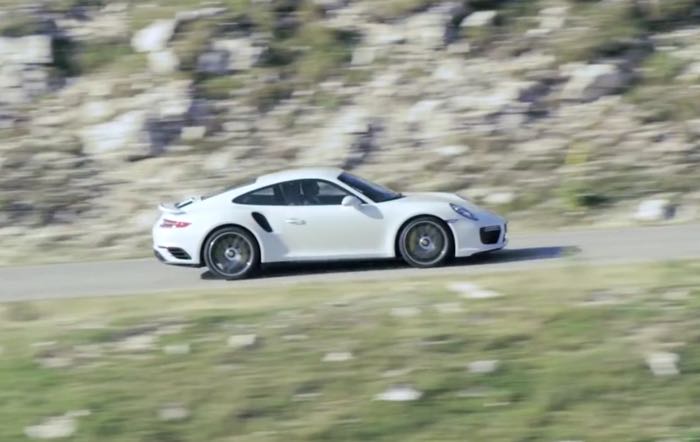 The new Porsche 911 Turbo was made official earlier this month, we have already seen the new supercar in a number of videos and now Porsche has released another.

The latest video is call the ‘911 Turbo in motion’ and it gives us another look at the new 911 from behind the wheel.

There are two models in the new 911 Turbo range, a standard 911 Turbo which comes with 540 horsepower and a Turbo S which has 580 horsepower.