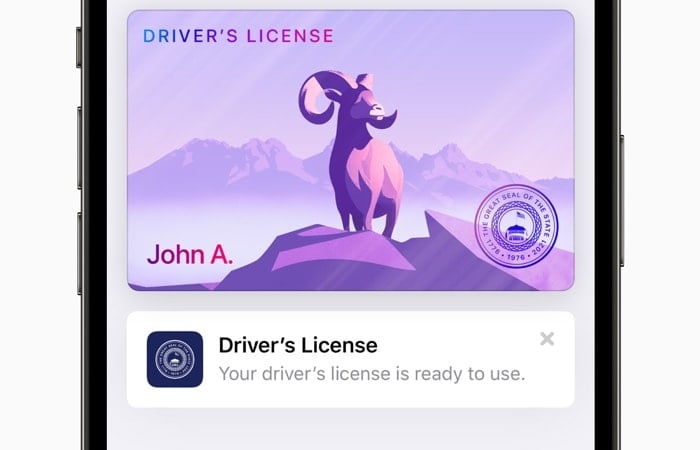 Apple released their first beta of iOS 15 recently, the software will bring some major new features to the Apple Wallet, we heard briefly about this previously and now we have some more information.

This includes the ability to store your driving license and also your state ID on your iPhone, this feature will be available in a number of states when it launches later this year, with more being added in the future.

It looks like you will also be able to use your iPhone to go through Airport security check later in the year, as Apple has said that the TSA is working to enable this feature where customers will be able to use the digital identity cards on the Apple Wallet instead of physical cards.

Apple has said that all of the identity documents are store in the Secure Element on the iPhone and they are encrypted, so they have the same protection as your credit or debit card does in Apple Pay. More details on this from Apple below.

Starting in participating U.S. states, add your ID to Wallet for use when you travel. With a tap of your iPhone or paired Apple Watch, you’ll be able to securely present your ID to speed through TSA security checkpoints. Presenting your identification is easy and secure with Face ID or Touch ID. Your ID in Apple Wallet is protected by the same technology that makes Apple Pay private and secure.

Apple Wallet will also bring improved support for Digital Car Keys as apple is now supporting Ultra Wide band technology which will allow for you to lock and unlock your vehicle without having to take out your iPhone. 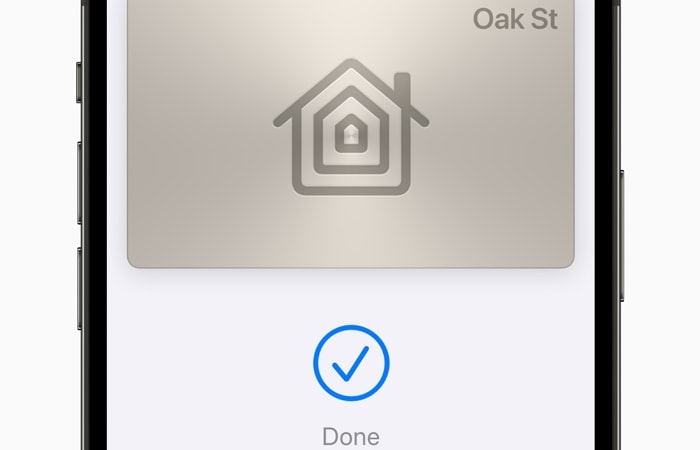 You will also be able to use your iPhone to unlock your home or office and even hotel rooms using digital keys that are stored on the device. Hotels will be able to send your keys direct to your device so you are ready when you check in. 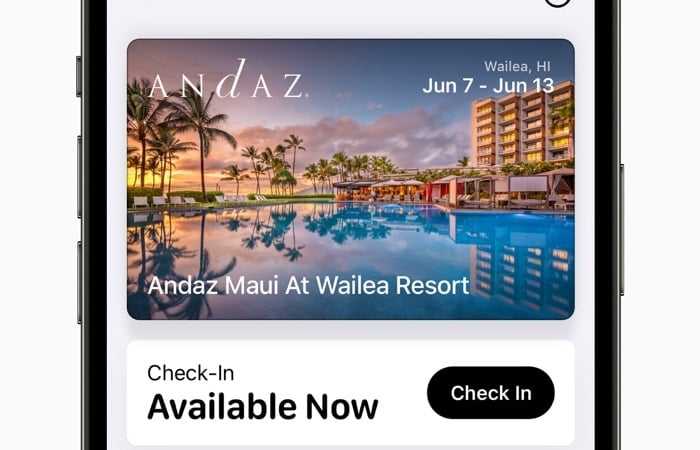 All of these new features will be available in Apple Wallet later this year when Apple releases their iOS 15 software update. We are expecting the software to be release dome time in September at the same time as this years new iPhones.