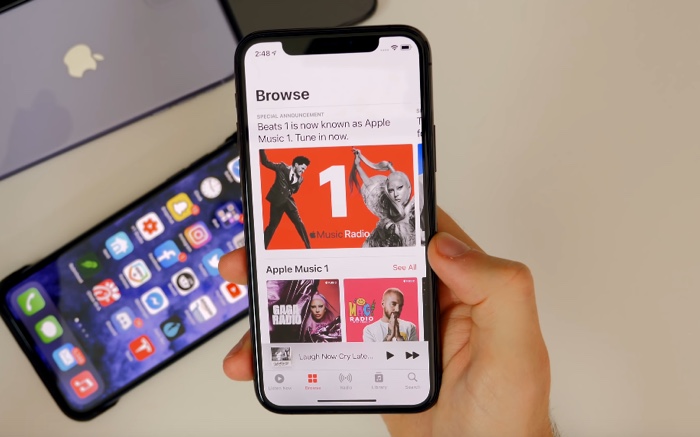 We previously saw a video of the new iOS 14 beta 5 software that was released yesterday and now we have another one.

The iOS 14 beta 5 software has been released to developers so far, it is also expected to be released to public beta testers some time soon.

The video below from Brandon Butch gives us another look at the fifth beta of iOS 14 and it range of features and changes.

As we can see from the video there are a wide range of new features coming to the iPhone and iPad with the release of the iOS 14 software update. We are expecting this to be released along with the new iPhone 12 handsets in September or October.