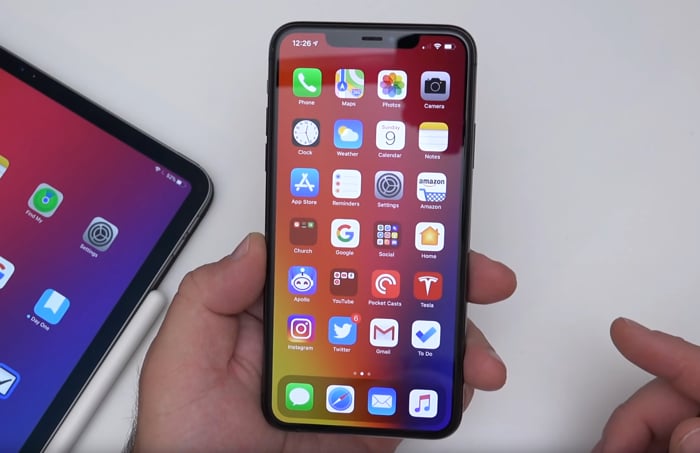 The first beta of iOS 13.4 landed last week, we have seen a number of different videos of the OS and now we have another one.

We previously saw a speed test video and also an in depth look at its new features and now this follow up video from Zollotech gives us another look at the OS.

The new iOS 13.4 software will bring quite a few new features to the iPhone and iPad, there was also a new CarKey feature discovered in the OS last week which may allow you to use your iPhone or Apple Watch to lock and start your car.

As this is the first beta Apple has released of the software it will be a while before the final version lands, we are expecting it either at the end of February or the start of March.