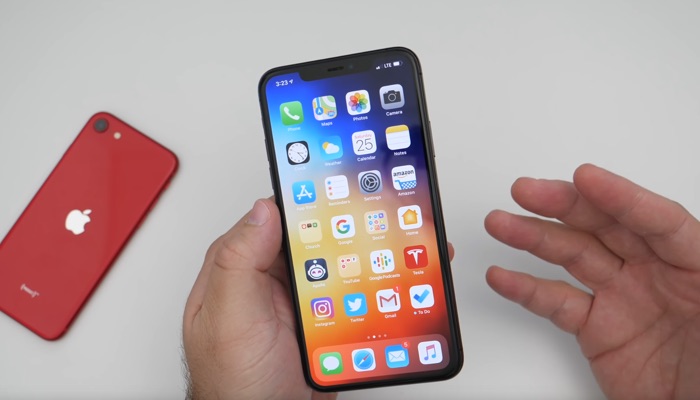 Apple released their iOS 13.4.5 beta 2 software a couple of weeks ago, they also released a the first public beta of iOS 13.4.5.

We have already seen a video of this new beta of Apple’s iOS and now we get to have another look at the software in a new video from Zollotech.

The software will bring a range of new features to the iPhone and iPad and also a range of bug fixes and performance improvements. This will include a new feature Apple Music that lets music be shared on Instagram Stories and more.

It will be a while before Apple releases the final version of iOS 13.4.5 we are expecting the update to land some time in May, as soon as we get some details on when it will land, we will let you guys know.