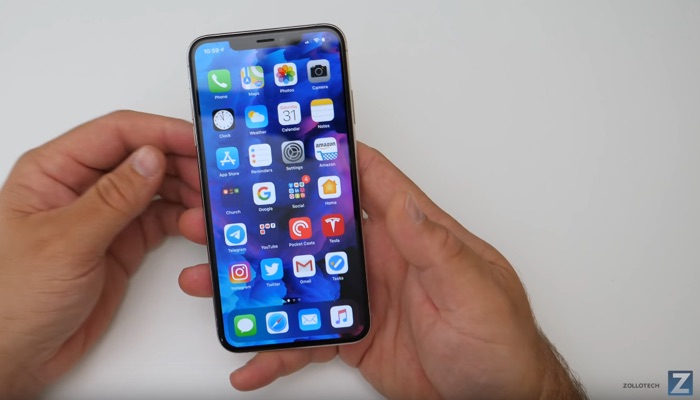 Apple recently released their new iOS 13.1 beta 1 software, the software has been released to developers before the launch of iOS 13.

There is speculation that Apple were unable to have all the features they wanted in iOS 13 by its release this month, son some features have been bumped to iOS 13.1.

We previously saw a video of the new beta software and now we have another one which gives us a more in depth look at what is coming in this new beta.

We suspect that Apple will also launch iOS 13.1 in September and would expect it to land some time before the end of the month. As soon as we get some details on when both versions of iOS 13 will land, we will let you guys know.