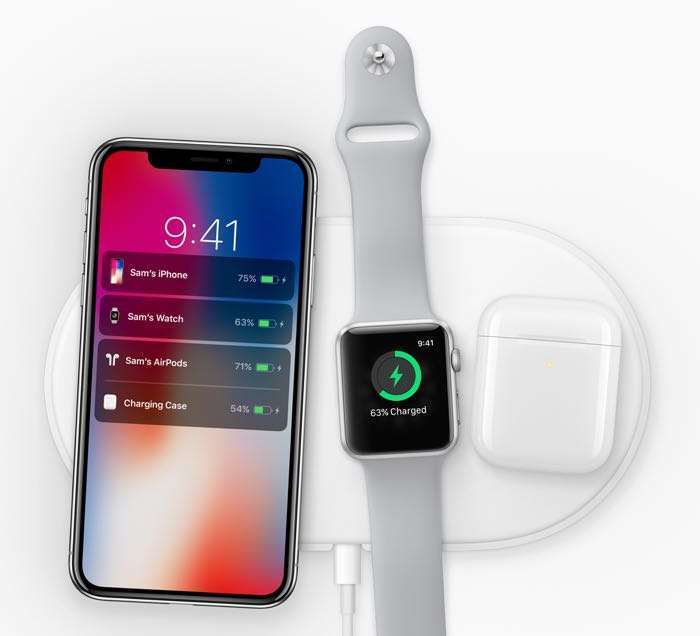 The iPhone X launches around the world tomorrow, we have seen lots of videos showing off Apple’s new iPhone and now we have another one. The latest video is from the guys over at MacRumors and it gives us a look at the design and some of the new features on Apple’s new flagship.

We heard earlier today that Apple has originally planned to launch the X in 2018, although they worked hard to get the handset ready for an early release. So basically the new iPhone X is next years model, although it goes on sale tomorrow.

The handset comes with a completely new design and it is the first iPhone to feature an OLED display. The display on the handset is a 5.8 inch Super Retina HD display  with a resolution of 2436 x 1125 pixels. The new iPhone comes with Apple’s A11 Bionic processor that debuted in the iPhone 8 and 8 Plus.

The handset has ditched the home button and fingerprint scanner, instead it uses apple’s new Face ID facial recognition system. This is used to unlock the new iPhone X and also for things like Apple Pay. The device is said to come with 3GB of RAM and you can choose from either 64GB or 256GB of storage.

The new iPhone has some new cameras, on the front their is a 7 megapixel TrueDepth camera, on the back there is a setup of two 12 megapixel cameras. The handset will come with iOS 11 when it goes on sale tomorrow. Prices for the new iPhone start at $999 in the US and £999 in the UK. Demand for the handset is high, it is already sold out online for launch day and deliveries take up to 6 weeks.

We are also expecting demand for the handset to be high at Apple Stores around the world when it launches tomorrow. The handset could also end up selling out in Apple’s retail outlets this weekend and demand could be higher than supply until early in the new year.