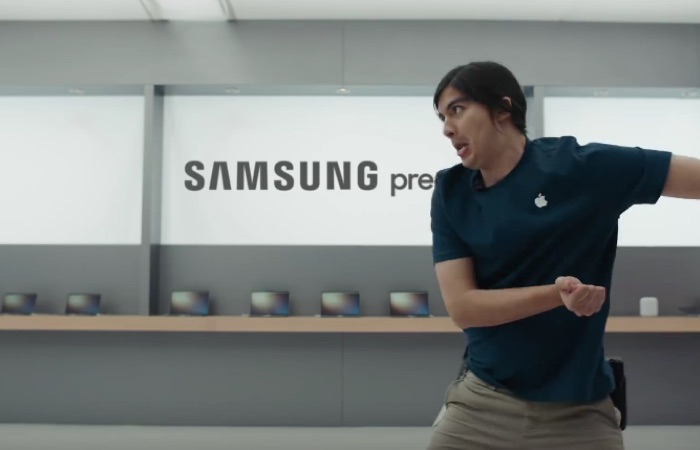 The first video pokes fun at the lack of the headphone jack on the iPhone X and other iPhone and the need to use an additional adapter with the device if you want to use 3.5mm headphones.

The next advert pokes fun at the lack of a fast charger in the box of the latest iPhones, this is something that is expected to change with the release of this years iPhones.

The third advert highlights the fact that the Samsung Galaxy S9 scored higher than Apple’s iPhone X handset in the DXOMark for the camera.