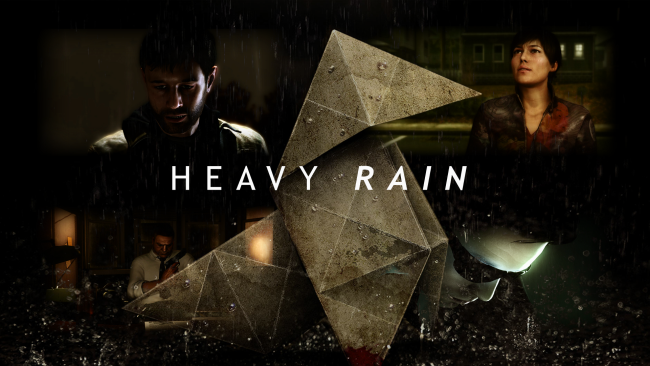 “We need, as an industry, to be probably more creative, and probably stop creating, every year, the same games over again,” he explained. “Maybe create new IPs. We need publishers of course to take the risk to create new IPs. But we also need the audience to [vote with their wallets]. It’s important that the entire ecosystem be more creative for this entire media to step up.”