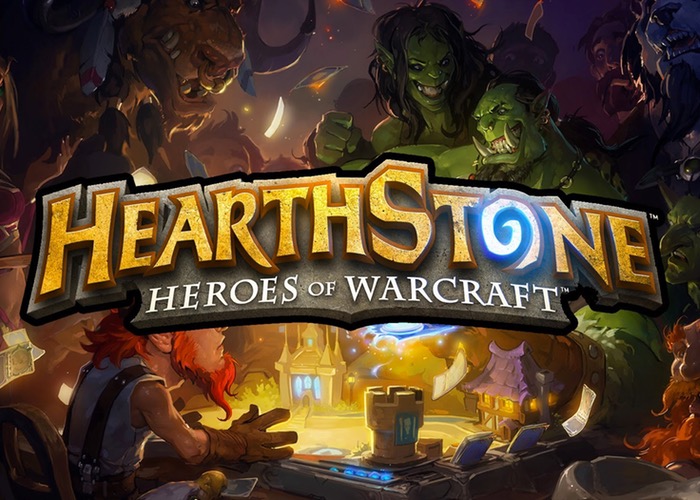 Blizconn 2014 came with several announcements, including the launch of Hearthstone for Android, as well as the expansion pack, Goblins vs Gnomes, for Blizzard’s card game.

The developer announced the expansion pack of the game, as well as the version for Android tablets will launch next month.

Starting December, Goblins vs Gnomes expansion pack will be available for Windows, Mac and iPad. The expansion pack introduces over 120 new cards to challenge and take control of your opponent, as well as an all-new minion type — Mechs.

As for Android phones and iPhone version, it’s expected to launch some time early next year. There’s no definite launch date, but the availability of the game on the Android platform can boost the popularity of the game.