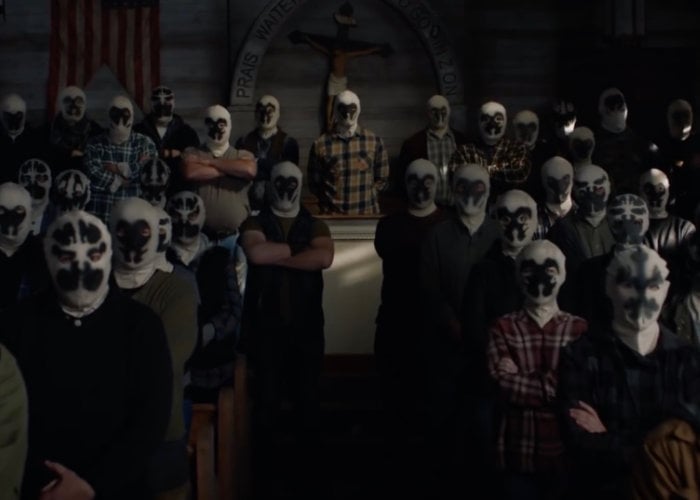 HBO has released a first trailer for the new Watchman TV series that will be premiering during the fall of 2019 and which is based on the graphic novel co-created and illustrated by Dave Gibbons and published by DC. The Watchman from Damon Lindelof and set in an alternate history where “superheroes” are treated as outlaws.

“The Watchman drama series embraces the nostalgia of the original groundbreaking graphic novel of the same name while attempting to break new ground of its own.”

Damon Lindelof confirmed that his series would not be a reboot or a sequel, but more of a “remix,” with some new characters joining some of the canonical ones.

“We have no desire to ‘adapt’ the twelve issues Mr. Moore and Mr. Gibbons created thirty years ago. Those issues are sacred ground and they will not be retread nor recreated nor reproduced nor rebooted. They will, however, be remixed. Because the bass lines in those familiar tracks are just too good and we’d be fools not to sample them. Those original twelve issues are our Old Testament. When the New Testament came along it did not erase what came before it. Creation. The Garden of Eden. Abraham and Isaac. The Flood. It all happened. And so it will be with Watchmen.”