Well, it’s not a new season of The Wire, but it’ll do, HBO. The network that just doesn’t seem to know how to make a bad TV series has announced their HBO Go streaming service is finally going to live up to its name and break the mobile frontier. We know you’re not ready for “instant and unlimited access” to “every episode of every season” of every HBO show. How could you be? But if you’re a subscriber you’re getting it anyway. 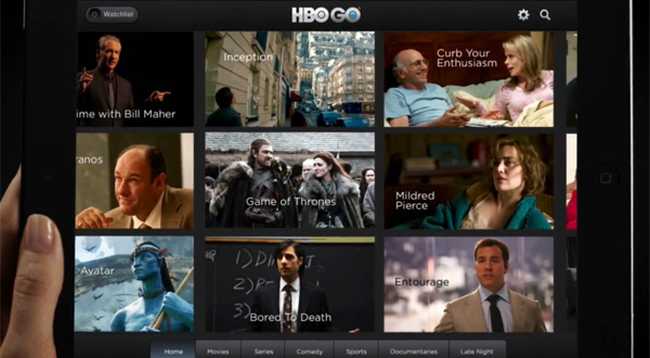 The app is not only gracing both major mobile platforms (no, Windows Phone 7 doesn’t qualify) , but will be able to bring you said entertainments, which apparently also include a slew of great movies, over 3G and WiFi. All of this right here, though, US only, so if you had high hopes for some Atlantic HD on your device of choice, we can only offer our commiserations.