Fans of the Japanese film director, animator, manga artist, producer, and screenwriter, will be pleased to learn that a new trailer has been released for his latest movie creation The Wind Rises complete with subtitles.

The four minute Hayao Miyazaki The Wind Rises trailer reveals a look at his most unique films to date, inspired by the true stories of Jiro Horikoshi and the poet Tatsuo Hori. 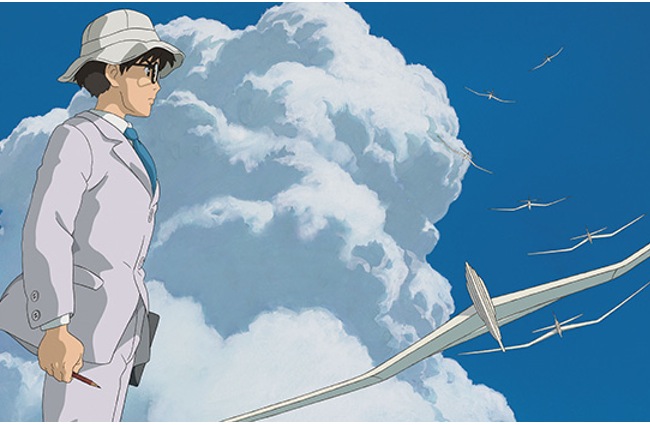 Jiro Horikoshi was the chief engineer of many Japanese fighter designs of World War II, but most notably the Mitsubishi A6M Zero fighter. Hayao Miyazaki’s The Wind Rises launched in Japan on July 20th 2013.

“Jiro Horikoshi, a young boy living in a provincial town, has a dream about climbing up onto his roof and flying away in a bird-like airplane, while wearing aviator goggles. After a while, a large, monstrous ship emerges from the clouds, and drops some anthropomorphic bombs on him. His plane is destroyed, and he plummets to the ground, then wakes up.”