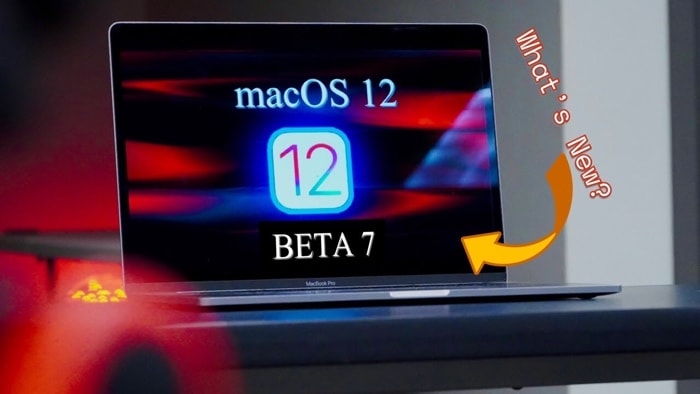 Apple recently released macOS 12 Monterey Beta 7 to developers and public beta testers and now we get to find out more details about this new beta.

The video below from Half Man Half Tech gives us a look at the new beta of Apple’s macOS 12 Monterey, lets find out more details. The video below features the developer beta of the software.

As we can see from the video there are lots of new features coming to the Mac in this software update, this will include Universal Control which will let you use your Macs keyboard and mouse with your iPad when it is placed next to your computer.

There is also support for the new SharePlay that is also coming to the iPhone and iPad and the Apple TV, this was supposed to be released with iOS 15 but has been delayed to iOS 15.1.

The new macOS 12 Monterey Beta 7 is now available to test out for both developers and for public beta testers, we are expecting the final version of the software some time in October.

Apple are expected to launch some new Macs next month, this will include the new 14 inch and 16 inch MacBook Pro notebooks and possibly a new larger iMac.