A while back I reported on a story that broke about J. K. Rowling, the writer of the infinitely popular Harry Potter series, agreeing to work with Warner Bros. on a movie spinoff entitled Fantastic Beasts and Where to Find Them. The New York Times recently confirmed that the spinoff is going to end up a trilogy and that J.K. Rowling has written the first movie script herself. 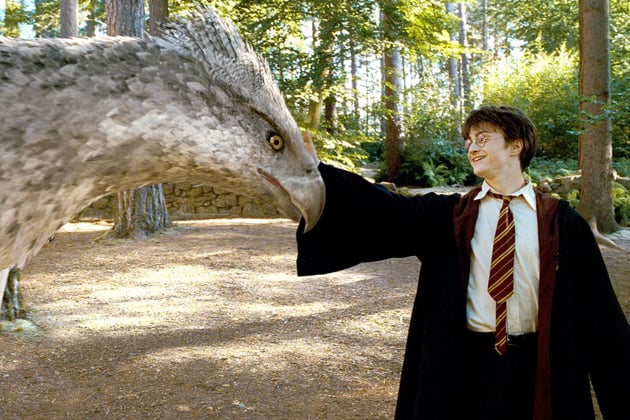 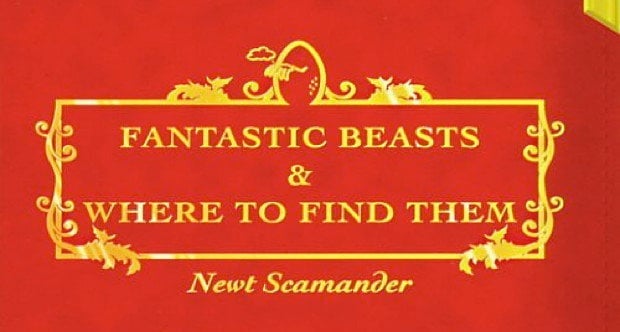 The movie is going to be set 70 years before the events of the original series took place, but it’s not going to be a prequel. The only tie-in the spinoff will have with the original series is the title, which Potter fans will know as a textbook Harry and company was assigned during their time at Hogwarts. The author of the textbook, Newt Scamander, will be in the main character of the trilogy.

Other than that, there isn’t much else known about the film. Rowling has already said that she finished the rough draft quite a while back, so we could possibly expect to see the movie coming to theaters within the next year or so.

Do you think this trilogy will live up to the hype of the original series?