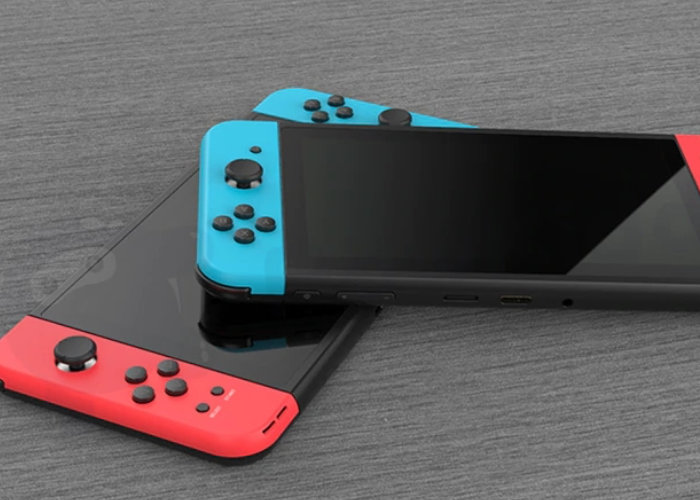 A new handheld games console as been unveiled that could easily be mistaken for a Nintendo Switch, although the Powkiddy X2 is priced at just $80. The handheld games console comes complete with 11 game console emulators pre-installed allowing you to play games from the likes of Sony PlayStation, Sega MegaDrive, NeoGeo, NES, SNES, Game Boy, Game Boy Color, and Game Boy Advance. 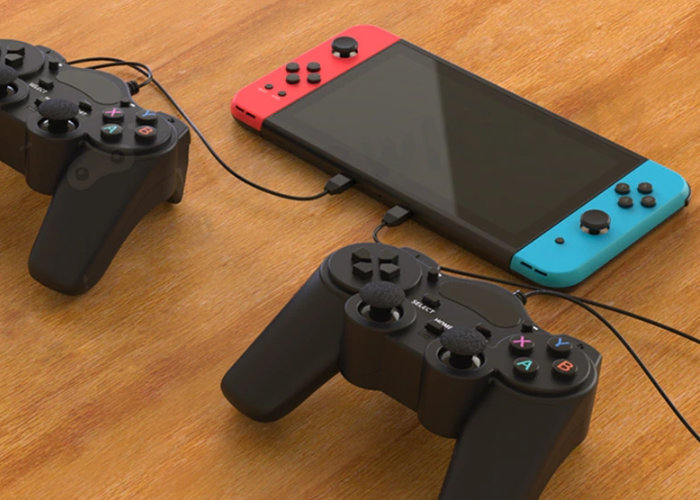 The handheld games emulation station is equipped with a 7 inch display offering users a resolution of 1024 x 600 pixels and is also equipped with a mini HDMI connection allowing you to play your favourite games on your large screen TV if desired. 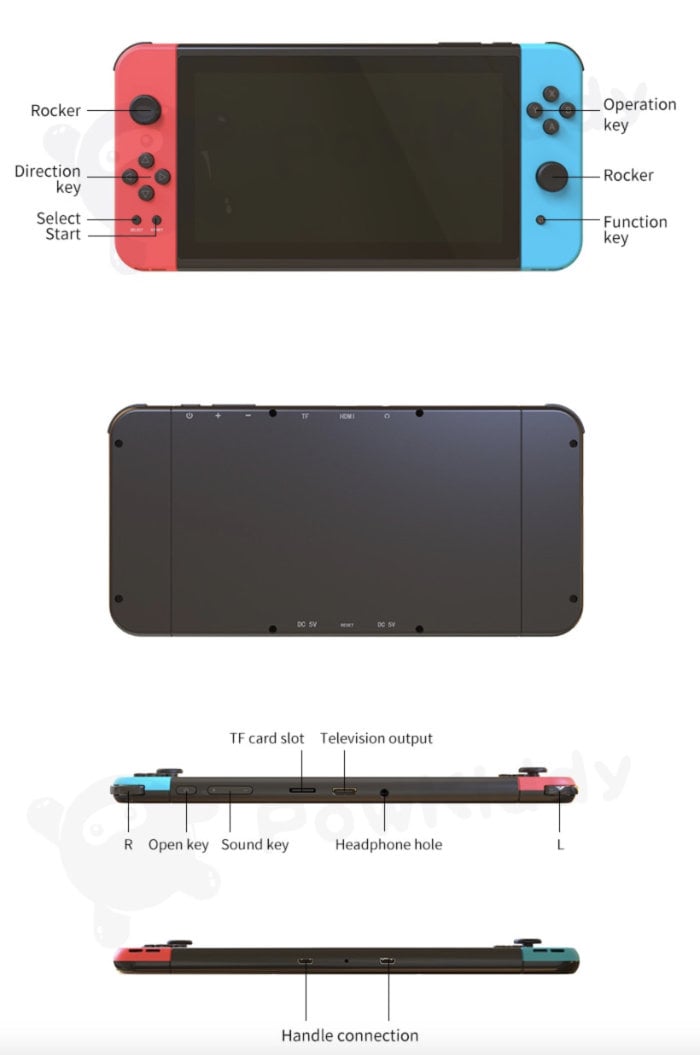