It’s been clear for some time that Valve no longer regards the Half Life franchise as even a passion project. If the “leaked” Valve Employee Handbook is in any way an accurate  depiction of how decisions at Valve are made, then the simplest answer as to why no new Half Life games have been produced going on six years now is that nobody was that interested in making one. 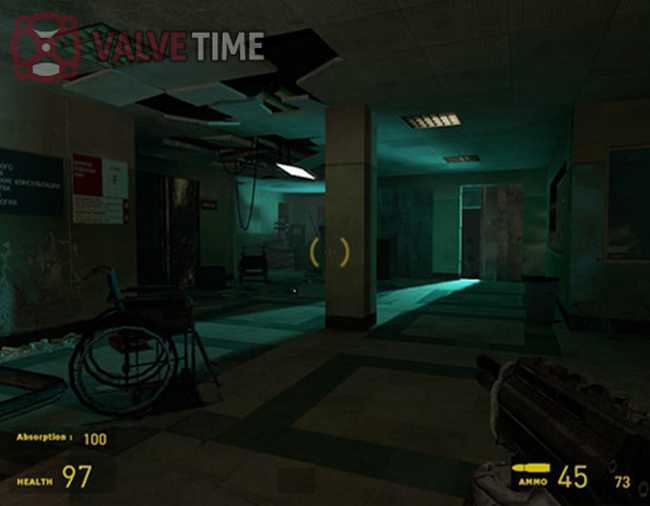 And it’s that realization which makes the news that Dishonored and Arx Fatalis developer Arkane was at one point tapped by Valve to make a new Half Life episode carry much less of an impact. Half Life Episode 4 would have seen a return to Ravenholm and was set sometime after Episode 2. Narrative timeline issues eventually sunk the project, but new screens finally give us a glimpse of what could have been.