Valve started out by making scary smart narrative – driven FPS games. Then they made a smart digital store for PC games. And according to Joshua Topolsky and The Verge, it is now paving the way for smart hardware. The house of Half-Life is reportedly working together with PC manufacturers to release Steam-powered PC hardware. The aim is apparently to establish a more structured, console-style PC gaming platform while still maintaining its openness. 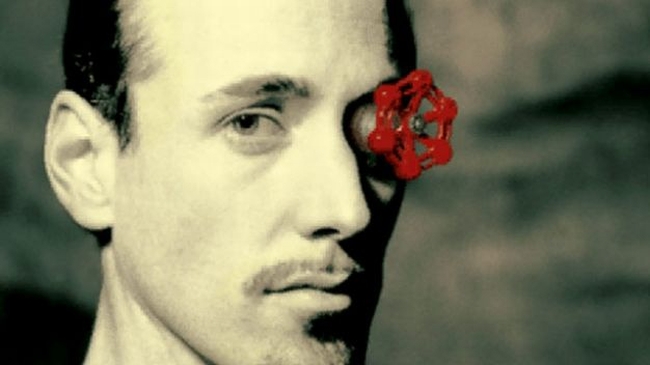 “Apparently meetings were held during CES to demo a hand-built version of the device to potential partners,” says the Verge report. “We’re told that the basic specs of the Steam Box include a Core i7 CPU, 8GB of RAM, and an NVIDIA GPU. .. Part of the goal of establishing a baseline for hardware, we’re told, is that it will give developers a clear lifecycle for their products, with changes possibly coming every three to four years. Additionally, there won’t be a required devkit, and there will be no licensing fees to create software for the platform.”