Back in September Haier announced the worlds first 55 inch wire free HDTV, which is capable of being running without any power wires, instead the power is transmitted to the HDTV wirelessly.

As well as the TV being powered wirelessly there are also no wires to connect any of your devices, like your satellite or cable box, Blu-ray player and more, instead these devices also connect to the TV without the need for wires using WHDI (wireless HDMI) 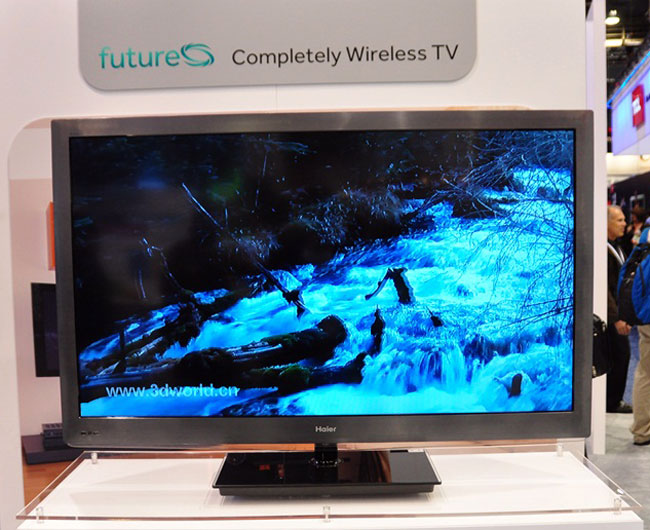 The Haier 3D wireless TV features a power receiving coil near the base of the device, which is then placed on a box which the TV is stood on, the box houses the power transmitter, which then transmits the power to the TV at a distance of about 8 inches. 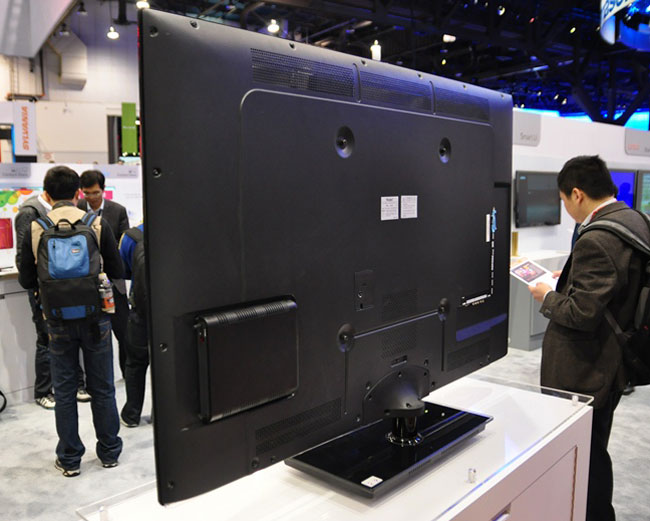 This makes the Haier 55 inch 3D HTDV completely wireless, something which I am sure everyone would love to have in their home, if you have a lot of home entertainment equipment then you will have a lot of wires connecting all your equipment to your HDTV.

Haier has said that they don’t have any plans to put the TV into production at the moment, lets hope that they decide to in the near future as I am sure a wire free HDTV would appeal to a lot of people.

Have a look at our handy guide which explains the difference between LCD and LED TVs and make sure you read our handy OLED TV Explained guide for more information on the latest HDTV’s.