When Apple [AAPL] released the updated version of Mac OS X just over a week ago, it removed support for Intel Atom processors, which meant that anyone running Mac OS X on a Hackintosh netbook wouldn’t be able to upgrade to the latest version. 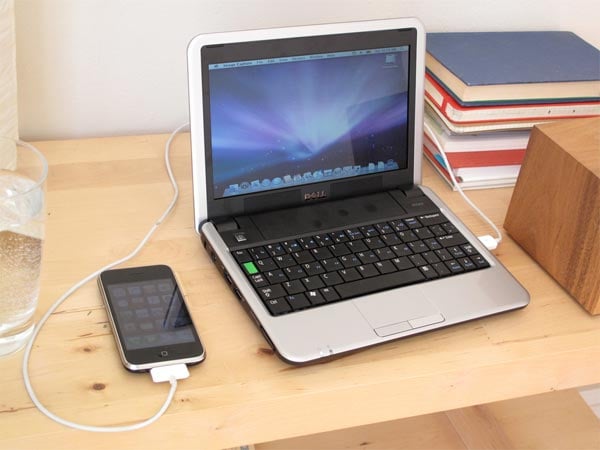 A Russian hacker by the name of Tea has released a patched kernel specifically for the Intel Atom processor, and apparently it is as easy as copying the patched kernel to the root level of your drive, and then rebooting to get 10.6.2 to run.

Head on over to Tea’s website for more details.