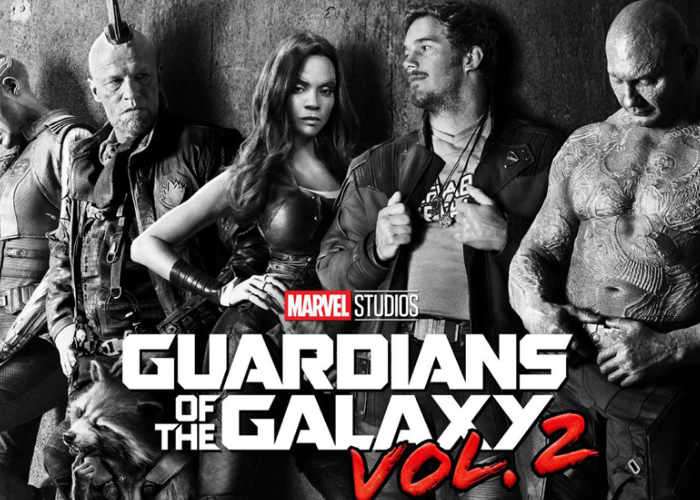 In anticipation of a new Guardians of the Galaxy Vol. 2 trailer which will be released sometime today, Marvel Entertainment has released a teaser trailer teasing the new trailer.

The teaser trailer was tweeted by Marvel last night and provides very little information about the new film, but is worth a look if you have 30 seconds to spare.

Don’t worry we will keep you in the loop as soon as the longer Guardians of the Galaxy Vol. 2 is released by Marvel sometime later today.