A couple days ago we reported on Grand Theft Auto V’s launch day earnings, which totaled to over $800 million! An incredible feat to be sure, especially since it didn’t launch around a holiday or anything either. Its sales continue to soar too. In just three days, GTA V has made more than $1 billion in sales, which could potentially make it the fastest selling entertainment product ever.

The previous holder of that illustrious title was Call of Duty: Black Ops 2, who took 15 days to reach $1 billion in sales. Not only did GTA V do it in a fifth of the time, it made those sales without a PC version and only a couple of months before the new consoles come out. 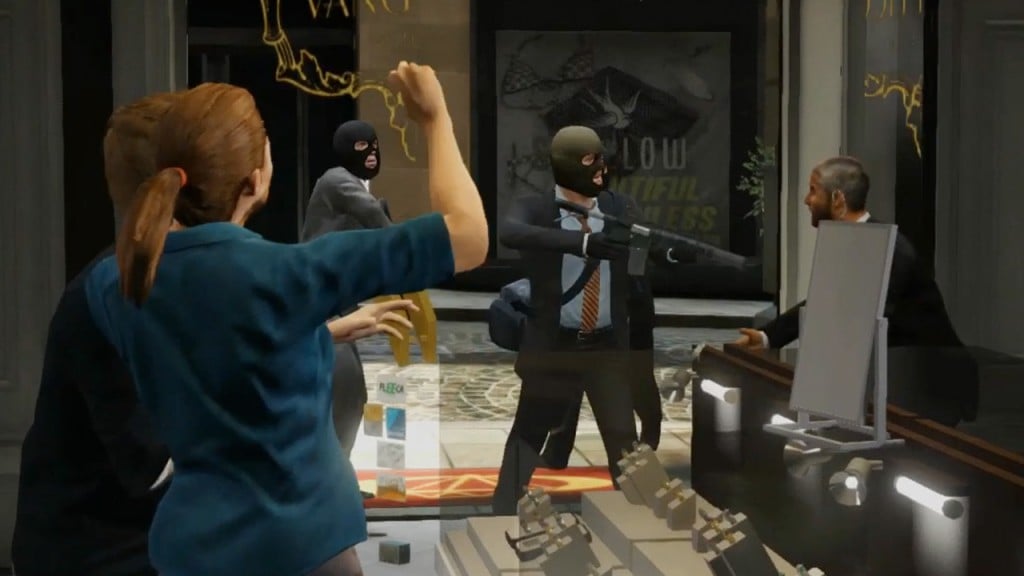 Having played the game myself, I think the sales are certainly justified. It could potentially be the best GTA ever made, and is certainly one of the better titles to come out this year.

My vote for Game of the Year still goes to The Last of Us though. What game would you vote for right now?