While games like Manhunt 2 and Call of Duty Modern Warfare have made their way onto the Wii, the presence of grittier fare on its platforms is far from a fact of life for Nintendo. First party development has always set the tone for the house of Mario, but if it hopes to attract enough third parties to make its upcoming Wii U launch a success, that might need to change. 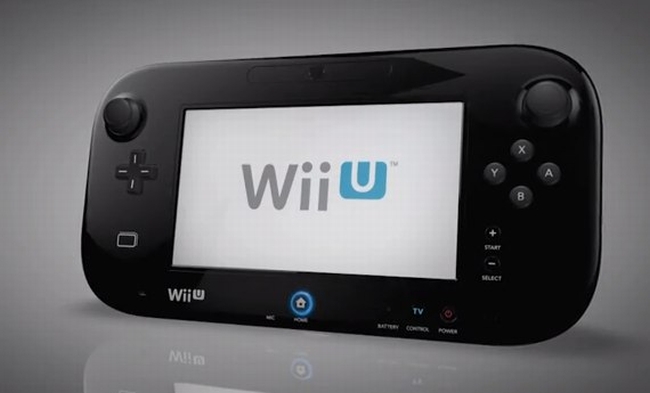 “I’m sceptical,” Take-Two’s Strauss Zelnick said when asked about the Wii U’s potential for core appeal, right before making it clear that no core Take Two franchises like LA Noire or GTA will be making their way to the Wii U. “For a company like ours, it’s a great opportunity. [New console launches] separate the winners from the losers – and we fully expect to be one of the winners,” he explained.

“I don’t want to minimise the challenge of creating titles for new technology or the economic challenges of doing that, but if you get it right, it’s a terrific time to launch a new IP.”