Rockstar Games has announced that they will be releasing an iPhone version of their Grand Theft Auto: Chinatown Wars game, which is currently available for the Nintendo DS. 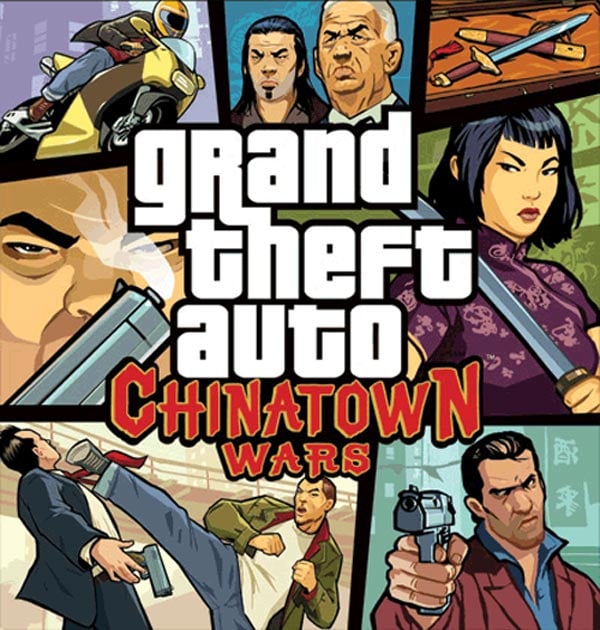 Chinatown Wars is a perfect match for the iPhone and iPod Touch,” Rockstar’s Sam Houser told Kotaku, “We are very excited to bring this incredibly ambitious version of Liberty City, with this level of detail and immersive gameplay on Apple’s new gaming platforms.